Doha: Casemiro’s decisive goal led Brazil to a 1-0 win over Switzerland in Group G and reached the last 16 of the FIFA World Cup. Casemiro’s lone goal in the 83rd minute was decisive as five-time World Cup winners Brazil won in 974 stadiums.
Brazil’s last 10 World Cup goals have all come in the second half. Richarlison also scored two goals in the second half against Serbia in the first match of the group stage. Despite constant pressure from the beginning of the game, Brazil could not take the lead when they missed in the final third.

Casimiro scored a beautiful goal by hitting a half volley on a pass given by Rodrigo. With the same goal becoming the deciding factor, Brazil became the second team to reach the knockout stage with one game to go after collecting 6 points from the first two games.

Former champions France have also reached the pre-quarterfinals with one game left. In the last match of the group stage, Brazil will play against Cameroon, while Switzerland and Serbia will meet each other. 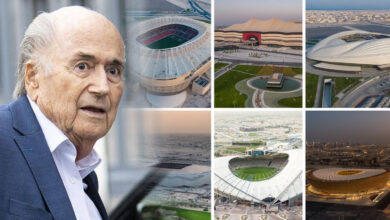 I made a mistake by giving Qatar the right to host the World Cup: former FIFA president Blatter 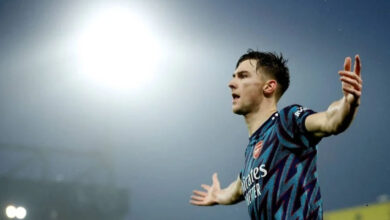