Cape Town – The morning of December 3, 1967, was a normal morning for South Africa. However, history was being made in the Operation Theater to A at Cape Town’s Groot Schurr Hospital. 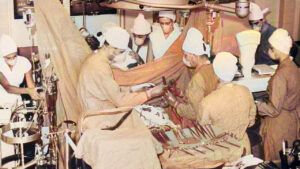 At around 6 in the morning, Professor Christian Nithling Bernard was watching Dennis Darwell’s heartbeat from behind his surgical mask.

Darrell’s heartbeat was returning to normal, and his heart began to beat faster. But one thing had changed.

This was an important moment in medical history. The work received rave reviews from around the world, and Bernard became an overnight celebrity.

Museum in the hospital

Where the first heart transplant was performed, there is now a museum. 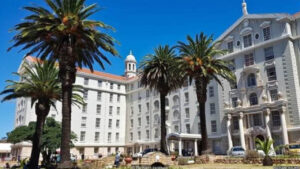 “It’s not just a museum, it’s a historical site,” said Henny Jubert, founder of The Heart of Cape Town Museum.

The museum is housed inside the Groot Shur Hospital. This hospital is one of the largest hospitals in Patna.

As well as being a historic heritage site, it is a very busy hospital and a center for medical students at the University of Cape Town.

Bernard and his heart transplant have greatly affected Jubert. Her father and Bernard studied together at the University of Cape Town and were good friends.

Before Bernard entered the world of surgery, both doctors practiced general medicine in the small town of Ceres.

Jubert sold his cancer-related business in 2006 and opened the museum in 2007 after 40 years of operation.

Jubert has invested 8 million rand (about 440,000 pounds) in it. He rebuilt the old operating theater to give it a glimpse.

The museum also showcases Bernard’s success in medical research around the world and the competition of the time.

Bernard was not alone in trying to make history. In the United States, in the 1950’s and 1960’s, Dr. Richard and Dr. Namran Sumba were successful in transplanting dog hearts. 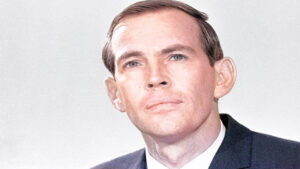 Bernard was doing research on ‘sick’ dogs in South Africa and using his method.

Bernard’s trial was taking place at the height of apartheid. But South Africa’s black and mixed-race allies were equally instrumental in making his historic transplant a success.

A man named Hamilton Naki who was formerly a hospital cleaner. He progressed and became an important member of Dr. Bernard’s Transplant Tick.

In a sense, South Africa was an unusual place for such medical success.

Bernard’s success was made possible by the legal interpretation of death. In South Africa, doctors could announce the patient’s death and prepare for his organ donation, but in the United States, the patient was presumed dead only after his heart stopped beating.

Sumbe mocked this definition. And in May 1968, only after his first but the 16th time in the world was Dr. Lower charged with murder.

Unable to locate donor Bruce Tucker’s family, Dr. Lower had his heart removed for an operation.

When Tucker’s family found out, they filed a lawsuit. Dr. Lower was acquitted in 1972. Then the legal definition of death in the United States changed.

The most popular part of the museum is Dennis Darbell’s bedroom, not the surgeon and surgeon who strives for fame.

The 25-year-old bank clerk’s name was inadvertently recorded in history.

On December 2, 1967, Dennis and his mother were hit by a car on the main road near Groot Sur Hospital.

The door to Darbel’s bedroom at the museum is decorated with items from his family. It contains a sketch of his diary and a small Bible.

Her father’s words are hanging on the door. Within hours of losing his wife and son, Dennis’s father asked permission to transplant his son’s heart into a patient.

In his own words, ‘OK Doctor, if you can’t save my son, try to save another.’ The patient was Louis Vashkansky. His mustache was slowly forming. His chances of survival were almost gone.

Bernard did not agree. The ambition of these young surgeons is easily seen in his office room.

Her journey to success is written on the door of her room. From the semi-desert city of Beaufort to the United States.

Even in a 26-minute documentary, Bernard’s secrets are revealed. A promising surgeon, but a man who has caused controversy throughout his career.

There is an operation theater in the main place of the museum. Where the historic transplant took place.

The night of the operation

Jubert received the serial numbers of all the equipment kept in the theater on the night of the operation. But it was not easy to bring the equipment there. 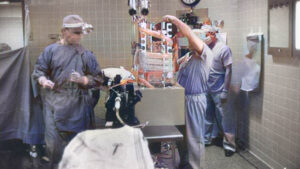 The operating table of the theater Toby where Darwell was overturned. It was donated to the Roman Catholic Hospital in Windhoek, the capital of Namibia.

“I called the head of the hospital,” says Jubert. He was told to take the bed to Cape Town. ‘

Jubert gave the hospital a new bed and brought the original back.

Theater lights were also sold. They were found at a local veterinary hospital.

Theater 2, a real heart-long machine on which Vashkansky lived, was parked in a corner. A blood measuring machine was found in the hospital store.

Telegrams and letters from all over the world are kept in the corridor outside the operation theater. Shumbe congratulated Bernard. He also gave unsolicited advice on patient care after the operation.

But not everyone was praising this achievement. Bernard was described by Chicago’s Mary Power Slaterry as a “butcher at Groot Shur Hospital.” S. Peshchel has called his team a group of vampires.

Inside the glass fitted to the door of the theater tub are both cubes of glass.

Inside the formaldehyde on the left is the diseased heart of Luis Vashkansky.

On the right is the heart of Dennis Darwell. Who spread the name of Dr. Bernard all over the world.

Vashkansky survived for only 18 days after the transplant. He died of double pneumonia. 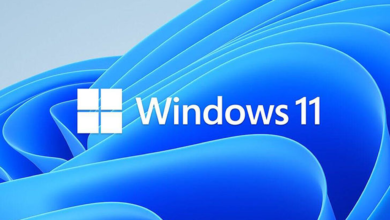 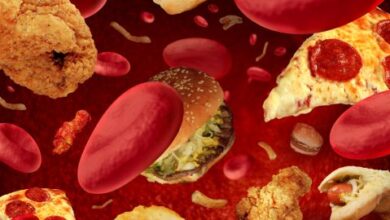 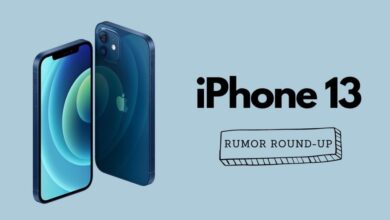 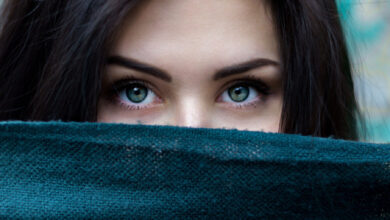 How to protect your face from the sun