Education is often considered as the most important infrastructure of the development. It plays the significant role in the smooth progression of an entire human race. It paves the strongest way for the overall development of a nation. Education must be imparted from an early age to get the maximum advantages out of it. It provides the better vision of the future and accelerates the great progression of a nation. It is the only tool that could eradicate out the ongoing problems like unemployment, poverty, crime rate and the gender disparity etc. The educated ones not only get the opportunities but also the success they really desire. Education is among the one of the most important foundation of the nation. 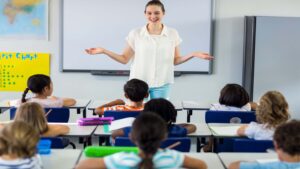 According to the current census the illiteracy rate of our country Nepal is still above the 32.09%. No wonder why our country is going to through the severe conditions. The literacy rate is so low that people are having the hard times to meet their both ends. The poverty rate of Nepal is 17.40% and that is pretty high comparing to other small nations around us. The only way to eradicate the poverty is by giving people the proper education. Our government is filled with the illiterate minds; they are causing high problems around the country. If only the literate minds were the government our country never has to go through these conditions. We have all the resources that we need and yet we are not able to utilize them in the good ways. If only the youths were given the right education, they never have to go abroad.

Our neighbor India has already made the compulsory and free education a fundamental right under the Right to Education (RTE) Act 2009. The act makes primary education mandatory for the children in the age group of 6 to 14 years. The development has been spreading like the wildfire in India. We could take out the examples of countries like Siberia, Africa, and Somalia where the poverty and the illiteracy rate is high. We could read on the daily newspapers about the situations going on. The unemployment has been a serious concern in there. We could only imagine their pain and the heartbreaks. Only the education can solve the problems we facing right now.

Education is a continuous and a lifelong process that could bring the immense change in our lives. Let’s make sure that we educate our younger generation well. Let’s make sure that they never have to go the foreign countries for the income. We could generate more of the incomes in here, in our own country. We could use all the resources in here. We could use our education in particular fields too. The easier rules need to be implemented regarding the education system. We want more of the schools established around. The proper awareness campaign should be carried out regarding the educational stuffs. We together can make our nation greater again. 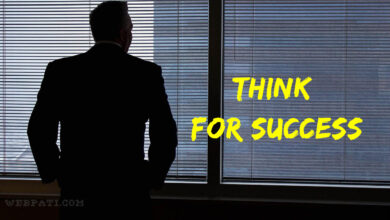 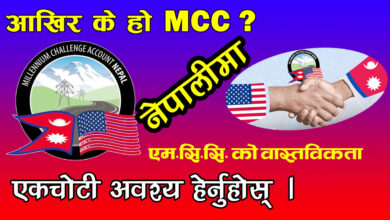 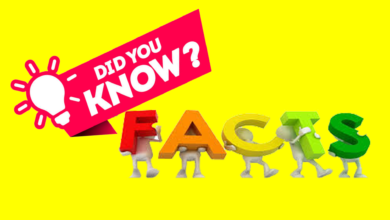